He is also an experienced journalist, having worked for ABC News and SBS in Australia and CNN in Washington D.C.

A registered political lobbyist, he has established a solid reputation in government and has strong links to all the major political parties on a national basis.

As the founder of MPR and the former head of two major international public relations consultancies in Australia, John has vast experience across a range of industries.

He has developed and run crisis management and government relations campaigns for a range of clients in industries as diverse as infrastructure, housing, transport, health, technology, the food industry, finance, gaming, property development, aviation, building materials and insurance. 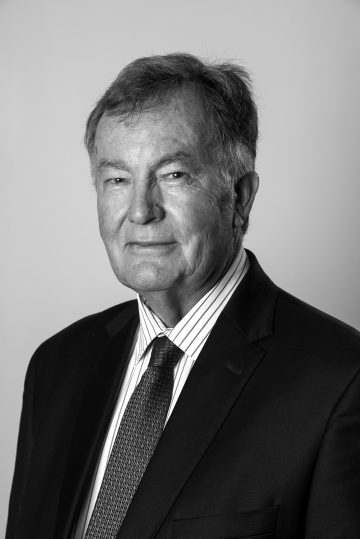 A former journalist, he was press secretary to NSW Premier Nick Greiner and a state health minister. He has media trained government Ministers, bureaucrats and CEOs of some of Australia’s largest companies.

Tony is now a successful author with a string of novels under his belt, mainly set in Africa. 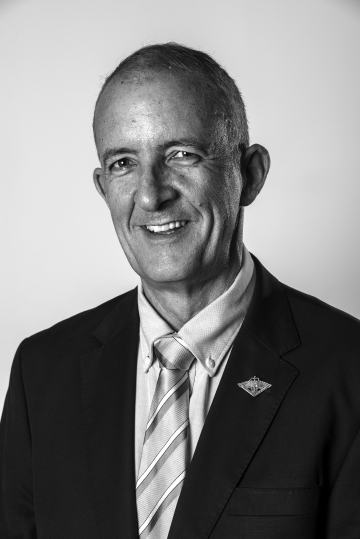 He was a political journalist for Sydney’s Daily Telegraph for 18 years, mainly in State and Federal politics.

He then became a media adviser to Premier Barry O'Farrell and several NSW Government Ministers.

Peter joined MPR after 6 years as Head of Media and Communications at the National Rugby League (NRL), where he dealt with some of the most high-profile media issues in NSW.

He developed the crisis issues plan for the NRL.

Rachel, MPR's office manager, is the first point of contact for clients and others seeking advice and assistance. She is also responsible for media and social media monitoring and reporting. She liaises with clients and the media, preparing media releases and assists with conferences and events.

Rachel has strong media connections across metropolitan and regional press in Australia.

Rachel has previously worked in Malaysia as a PR executive for major banking, sports and media companies. 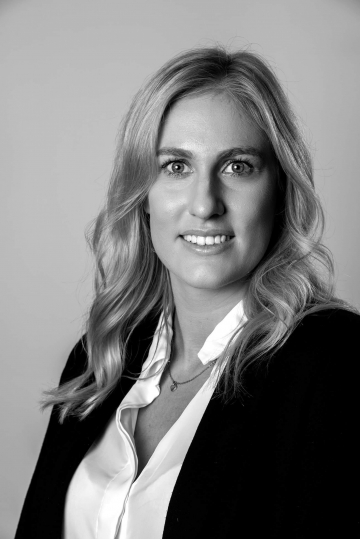